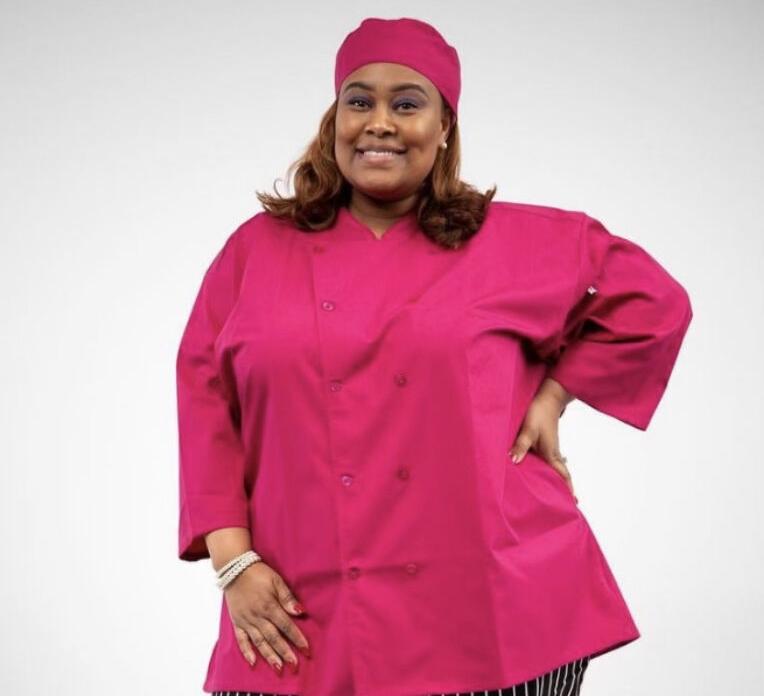 Jastini Bowen works full-time as a teacher's aide, but preps delicious cheesecakes at night that are available to order on Tuesday, Thursday, and Saturday at Aiven's Eatery and Events on Facebook. 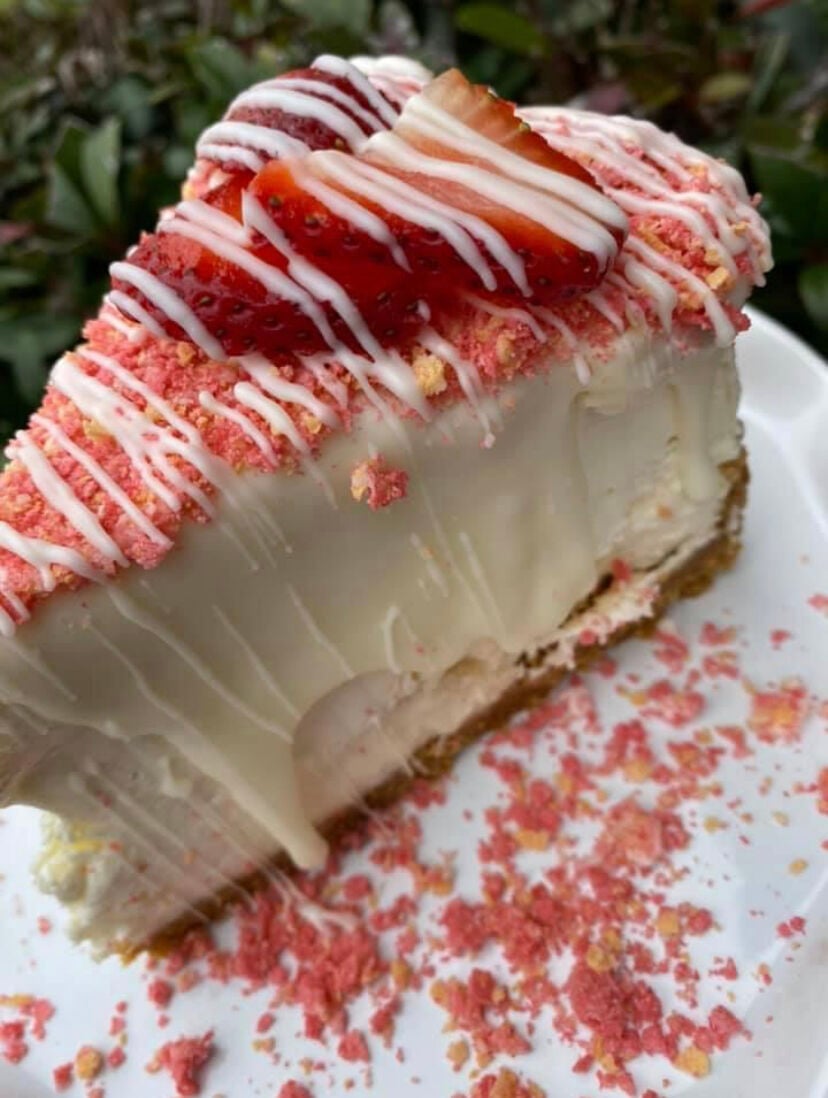 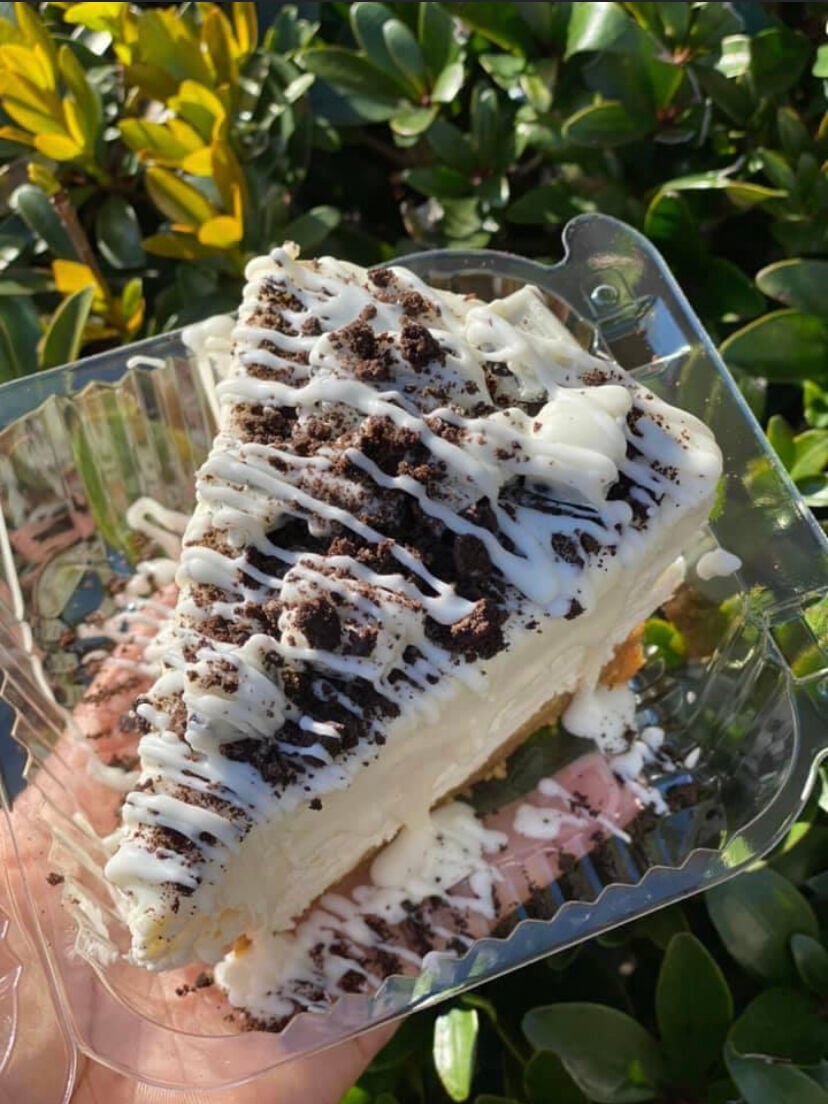 One of Bowen's many cheesecake combinations. 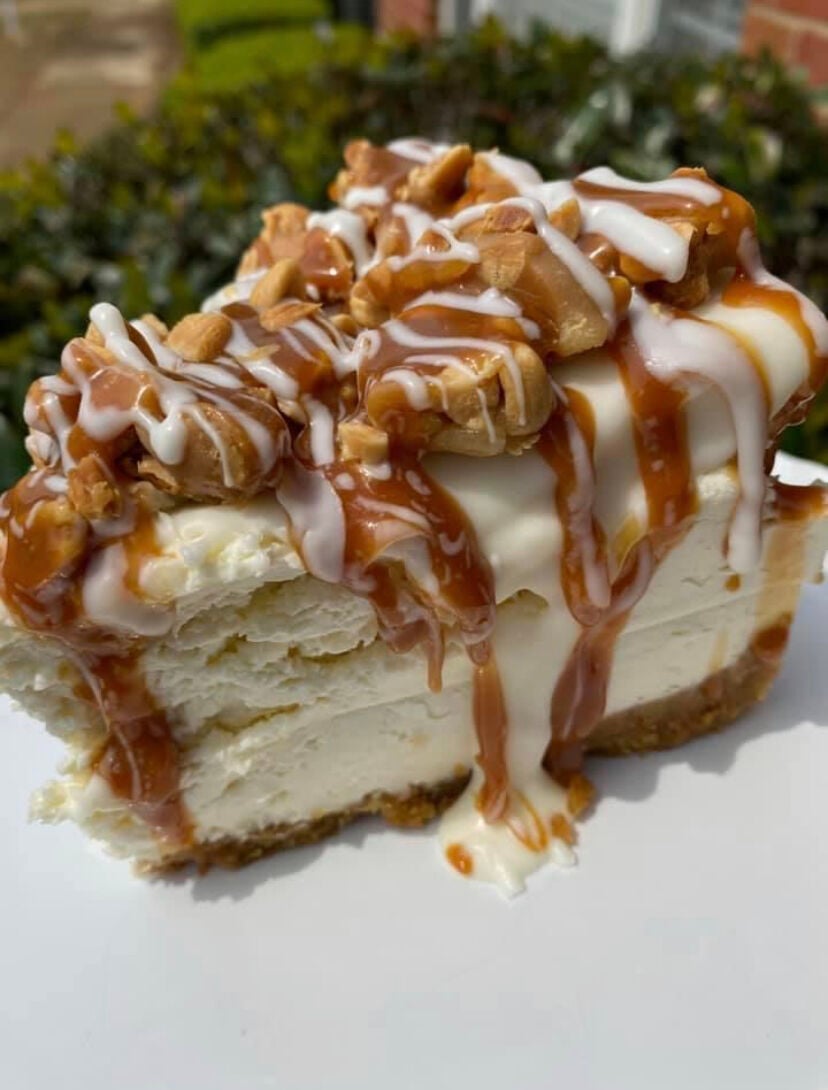 Jastini Bowen works full-time as a teacher's aide, but preps delicious cheesecakes at night that are available to order on Tuesday, Thursday, and Saturday at Aiven's Eatery and Events on Facebook.

One of Bowen's many cheesecake combinations.

Jastini Bowen was in culinary school working on her associates degree at L’Ecole Culinaire in Memphis when her son Aiven died in 2014.

When a promised job after graduation never materialized for her, Bowen decided to just start baking for herself instead.

“I ended up getting pregnant with our son, who is now six,” Bowen said. “So at the end of culinary school I was like, how can I work from home and be active in my son’s life, and be helpful to my husband, who is a truck driver? I just decided to start baking from home. And I love it.”

“I thought it would be something to make sure that his name would never be forgotten, and something that is meaningful to me,” Bowen said of her home-based business.

But it is her loaded cheesecakes that get the most attention from customers. Bowen said she had never made a cheesecake before, but made one about a year ago after her mother requested it.

“My mom had some cream cheese and she said ‘I want a cheesecake,’” Bowen said. “I was like, well, I don’t really make cheesecakes, but I will.”

She posted a picture on Facebook of her cheesecake and was shocked when it went viral on social media.

“It had over 4,100 likes and shares of my post,” Bowen said. “It was insane. I went to sleep and when I woke up I had hundreds of inboxes and thousands of comments. It was crazy.”

“I honestly can do any cheesecake people want - your favorite cookie, candy bar. I can load it with anything. And they are loaded. I tell everybody they are loaded with love. These are my recipes and are the real deal.”

Bowen works full-time as a teacher’s aide at Southaven Intermediate School, but preps at night and bakes her cheesecakes on Tuesday, Thursday, and Saturday in her kitchen in Southaven. She prepares about three whole cheesecakes at a time and sells about 100 to 150 slices of cheesecake a week. Whole cheesecakes are $65 and slices are $9 apiece.

Bowen also teaches a cheesecake baking class online where people can learn some of her secrets.

“Right now I have over 200 people,” Bowen said. “They will learn techniques, platings, how to make the basic recipe, toppings - they literally learn everything.”

To order a cheesecake, message her at Aiven’s Eatery and Events on Facebook.

“I ask everyone to give me at least a 24 hour time period for a whole one,” Bowen said. “Usually I have slices every day or whenever people need them. Just give me 24 hours and we can get it rolling.”