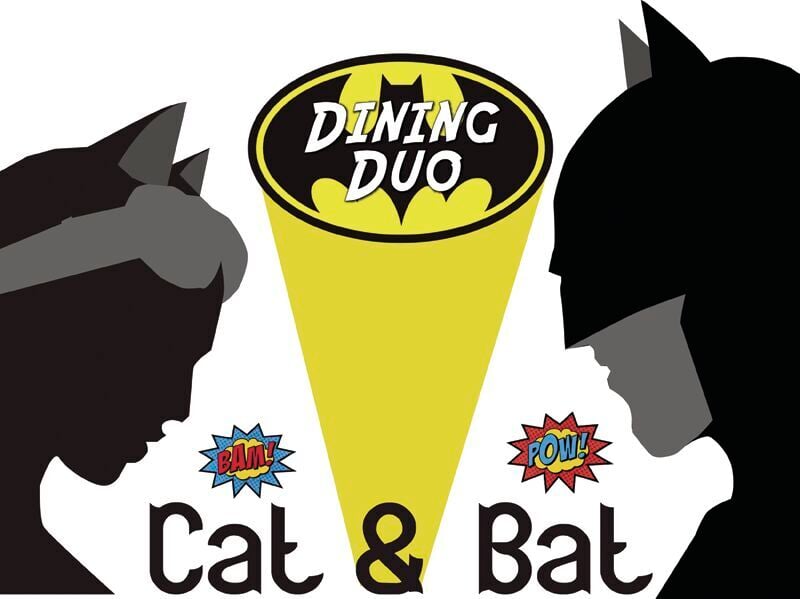 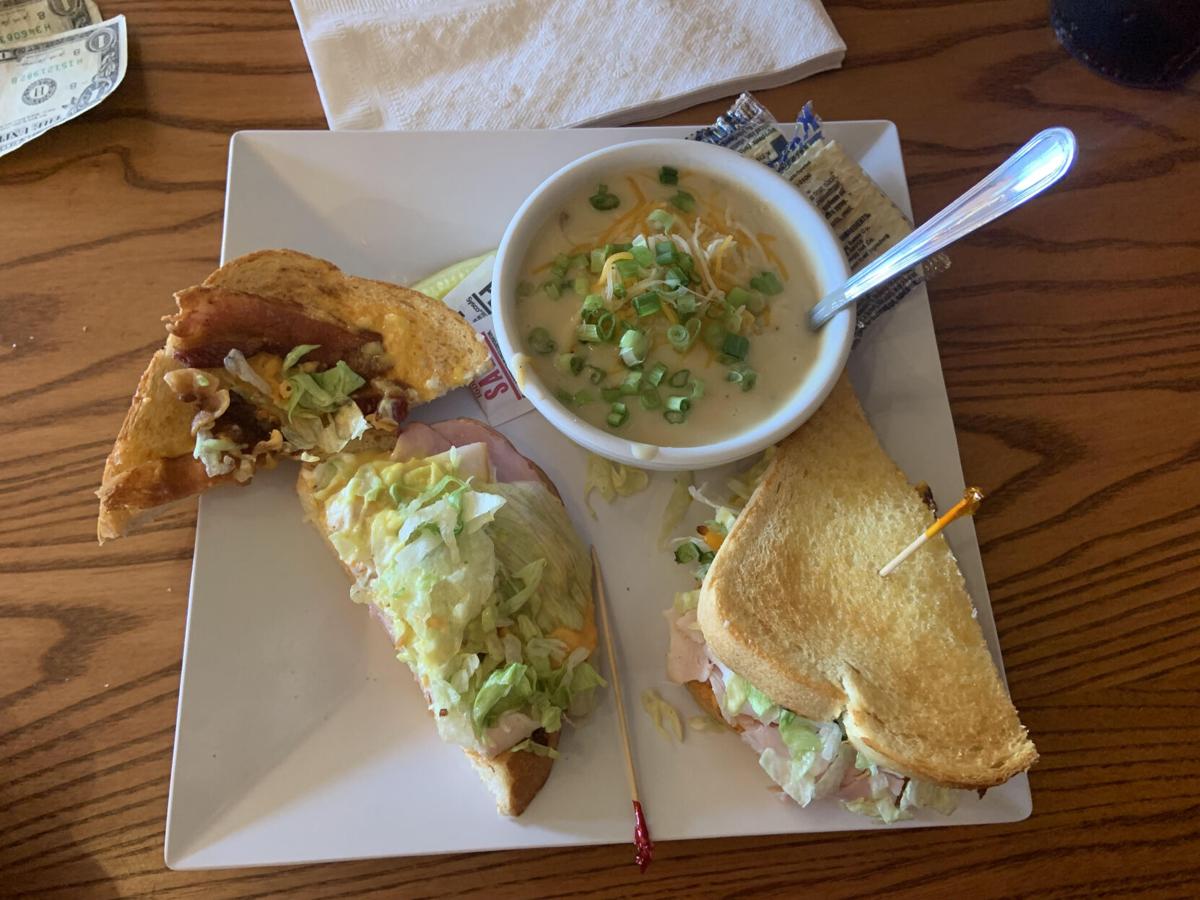 Bat was pleased with his choice of the Southern Club, but less enamored of the potato soup.

Bat was pleased with his choice of the Southern Club, but less enamored of the potato soup.

I try to shy away from reviewing a chain restaurant whenever I can. But in this case I’m going to make an exception.

I guess you can say Sweet Peppers Deli is a chain because it has locations in Tupelo, Corinth, Starkville, Columbus, and Muscle Shoals, Alabama. But because it is a Mississippi-based chain - and a small one at that - I think it is worthy of a review. And if you follow this column, I’ve broken the rules before when it comes to sandwich shops because, let’s face it, there just isn’t a locally owned one in DeSoto County that I know of.

I’m always in the mood for a good sandwich. So when I searched online for sandwiches in DeSoto County, Sweet Peppers Deli popped up. After looking over the menu online, I knew that I had to give the place a try. I’m glad I did because I wasn’t disappointed.

Unfortunately, I had to go solo on this one because the rest of my Justice League Dining Duo crime fighting partners were busy because of the holiday, and the villains were all locked up behind bars. They’ll just have to read ‘em and weep and go on their own.

As I mentioned, I scanned the menu ahead of time so I knew what I wanted when I walked in. Sweet Peppers Deli has a lot of appealing items on the menu. In fact, it was hard to choose. I was torn between their Cuban panini and the Reuben Panini. But since I tend to order a Reuben quite a bit when I am out at a sandwich shop, I decided instead to try the Southern Club ($8.99).

I loved the sourdough bread, it was perfectly toasted. I would have preferred it if there was more meat, but it was fine. I liked the pimento cheese too, but honey mustard was definitely the dominant flavor. Overall, I thought it worked well as a combo.

I also ordered a cup of loaded potato soup (.99) to go along with my sandwich. With the temps in the 40s, I thought it would help warm me up and me get over my cold. I was a little disappointed with the soup. It had nice chunks of potato and was topped with cheese, but it was a little on the thin side and lacked much taste. I think it could have used some more bacon. I prefer my potato soup to be thicker and creamier. But, they have other daily soup choices, so next time I am there I will try something different, maybe the homemade chili.

So here’s the lowdown on Sweet Peppers Deli. It’s not my top choice for a sandwich, but I would rate it just below Jason’s Deli and Potbelly Sandwich Shop and above Lenny’s and Subway.

I think Sweet Peppers Deli definitely meets its corporate mission to serve quality food, generous portions, at reasonable prices. My bill for lunch came to $13.38, which is about what you’re going to pay for lunch these days for anything other than fast food. The service was excellent, the ingredients were fresh, and I liked the decor inside. The company motto is “making people happy,” and I agree it’s a solid place to go for lunch for a sandwich.

I give it 4 POWs and will definitely be back.