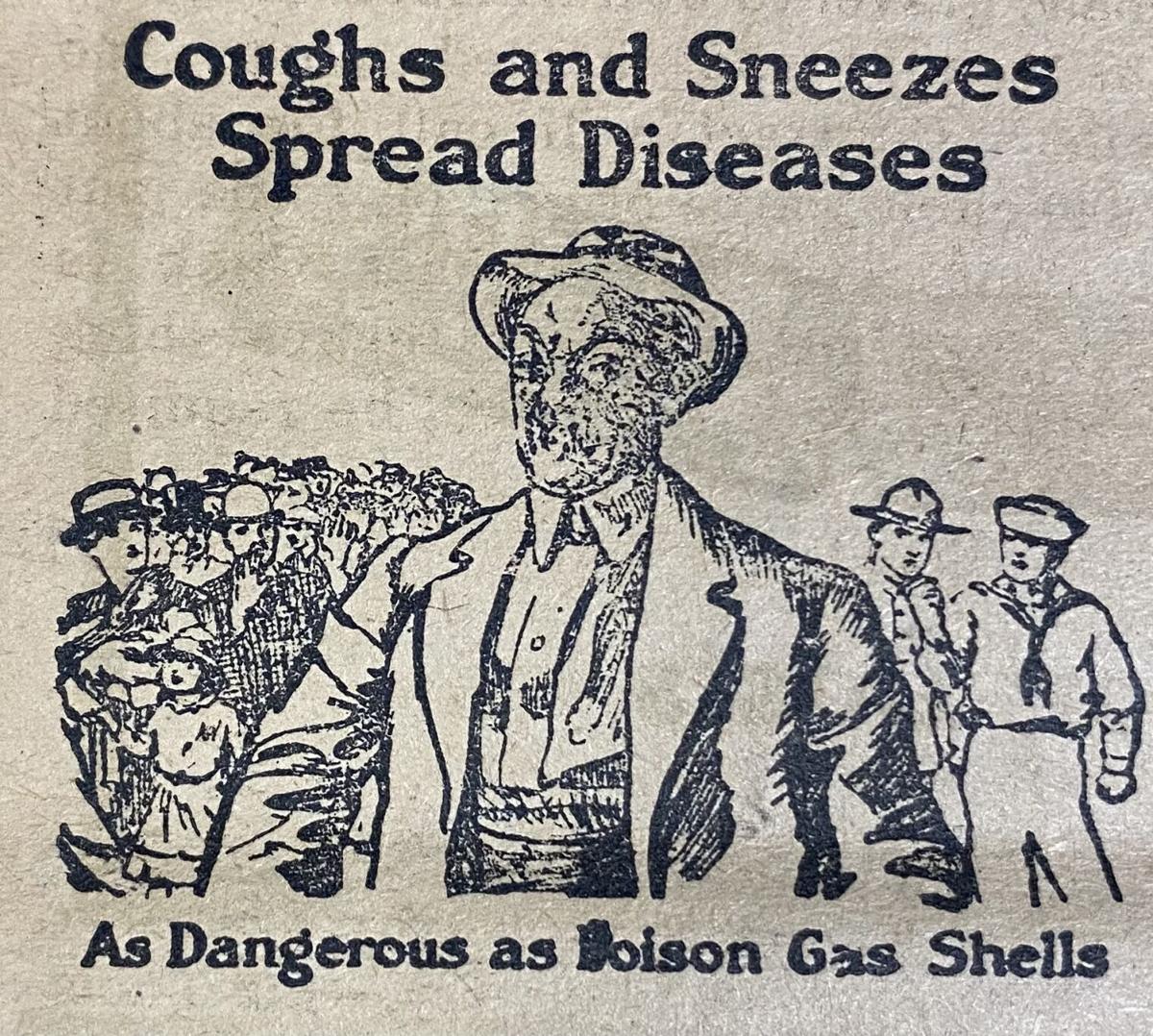 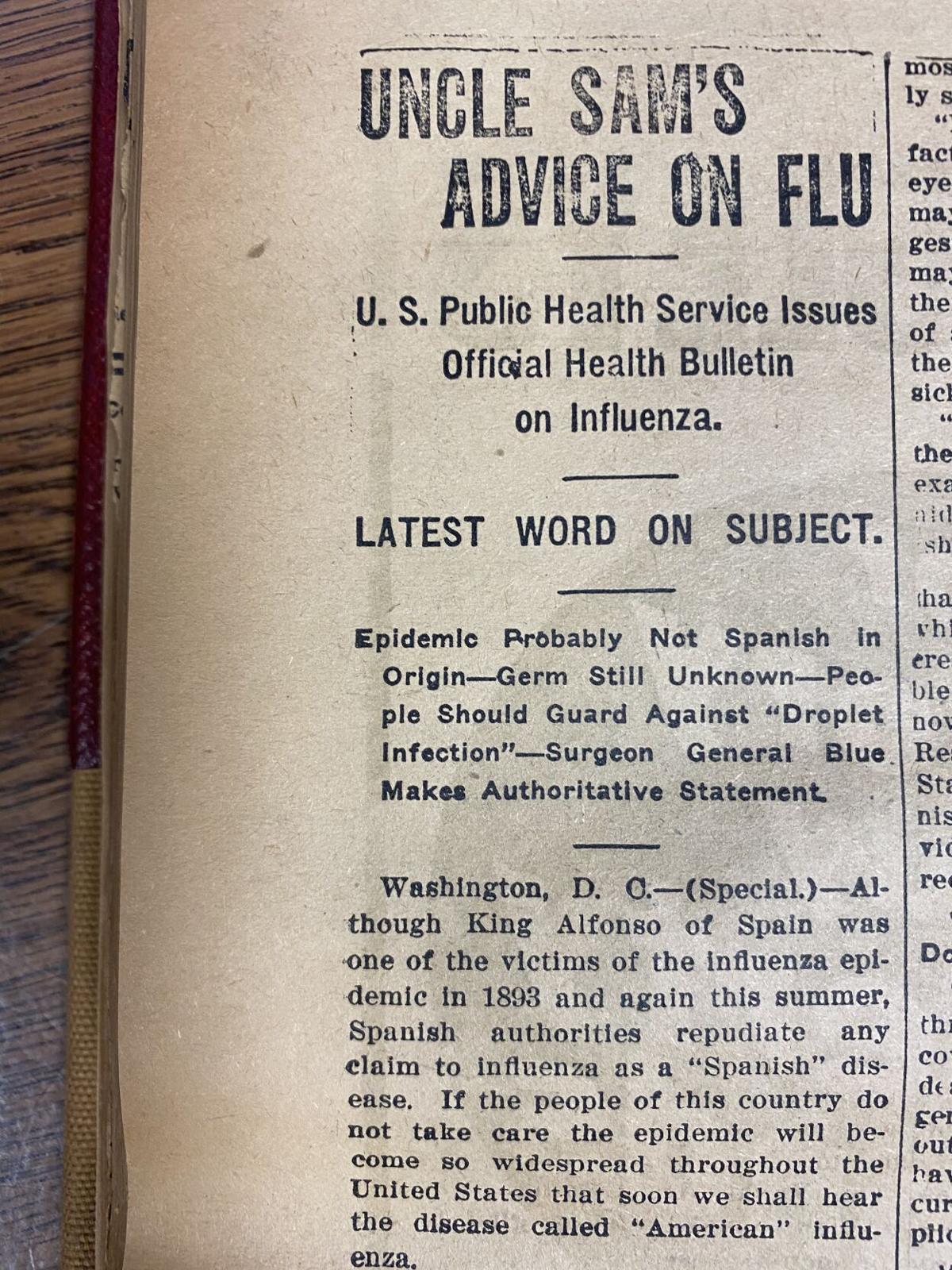 Though the word “unprecedented” has been thrown around a lot in 2020, the older generations may remember stories of the last pandemic: the Spanish Flu in 1918.

DeSoto County was, like the rest of the nation, affected by that disease at the time, as seen in the archives of the predecessors to The DeSoto Times-Tribune.

The public health solutions to that pandemic sound familiar: the advice to avoid unnecessary contact as much as possible and cover coughs and sneezes to prevent.

“It is especially important to beware of the person who coughs or sneezes without covering his mouth and nose,” DeSoto County’s newspaper said. “It follows that one should keep out of crowds and stuff places as much as possible, keep homes, offices and workshops well aired, spend some time out of doors each day, walk to work if at all practicable — in short, make every possible effort to breathe as much pure air as possible.”

The pandemic was not the only major event happening at that time — the United States was also fighting in World War I. The tone of unifying as a nation to overcome a war and a pandemic was strong throughout the stories in the DeSoto County newspaper at the time.

“Do not fear when fighting a German or a germ,” one advertisement said.

One illustration compared the dangers of coughing and sneezing in a crowd or without covering your nose and mouth to weapons of war.

People in DeSoto County seemed to be working together to achieve these shared goals, using honey and dried fruit for Christmas cakes to conserve sugar and donating to hospitals treating American soldiers.

“Please, everybody, in DeSoto County do your part in getting up our allotment,” the paper said of a shipment of homemade handkerchiefs for hospitals. “Do not forget to bring along all the worn clothes, shoes, and pieces of cloth to be sent to the millions of refugees in Belgium and France.”

A largely uncontrolled spread of tuberculosis also added to the stress of the time and led to many more deaths in conjunction with the flu.

Though there does not appear to be any large group of the public questioning the cause of death or flouting of the advice of health experts (aside from a few anti-mask leagues in other parts of the country), misinformation was still spread.

The misinformation often came from salespeople trying to profit from the pandemic, like one item in the DeSoto County paper at the time said Vick’s Vaporub could be used to “throw off the germs'' when applied to the chest and throat. Misinformation prompted health officials to continue announcing that there was no known cure for tuberculosis of flu at that time.

Though the misinformation, medical technology, historical events and county have changed a great deal between then and now, the advice from experts has largely been the same across a century: work together to protect your community by avoiding contact as much as possible.