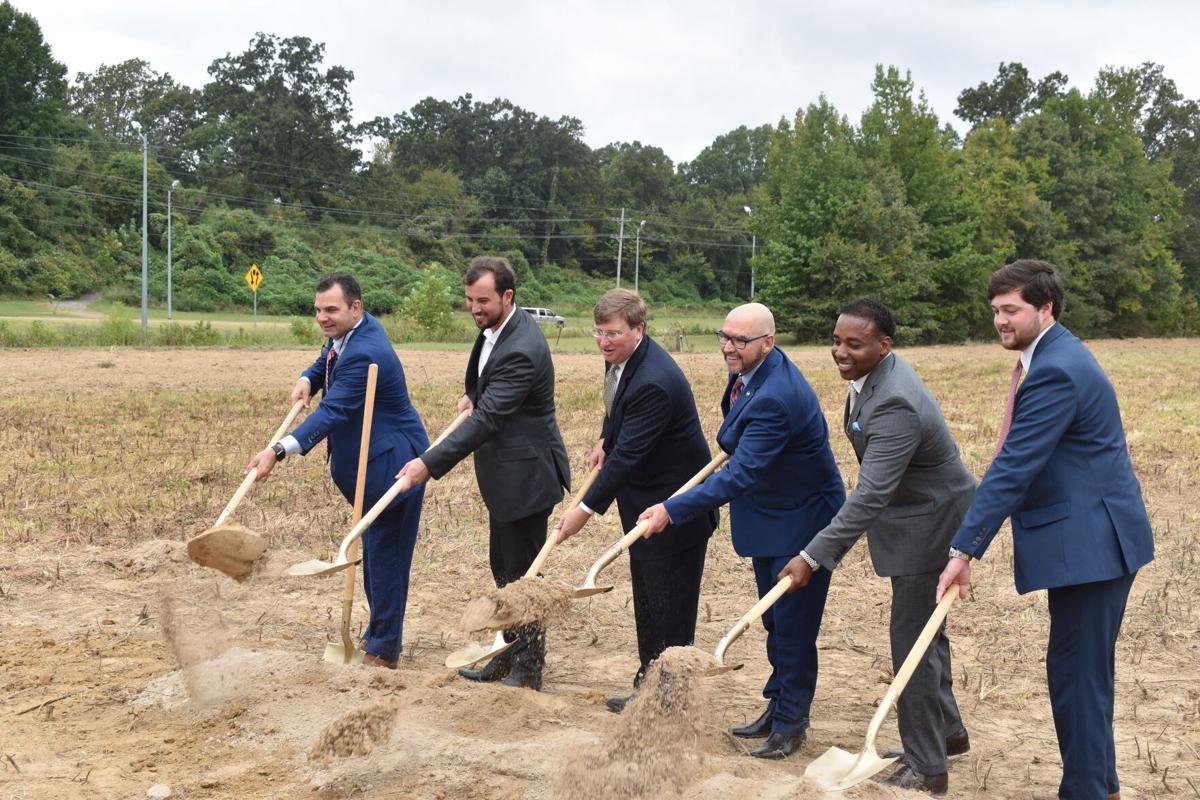 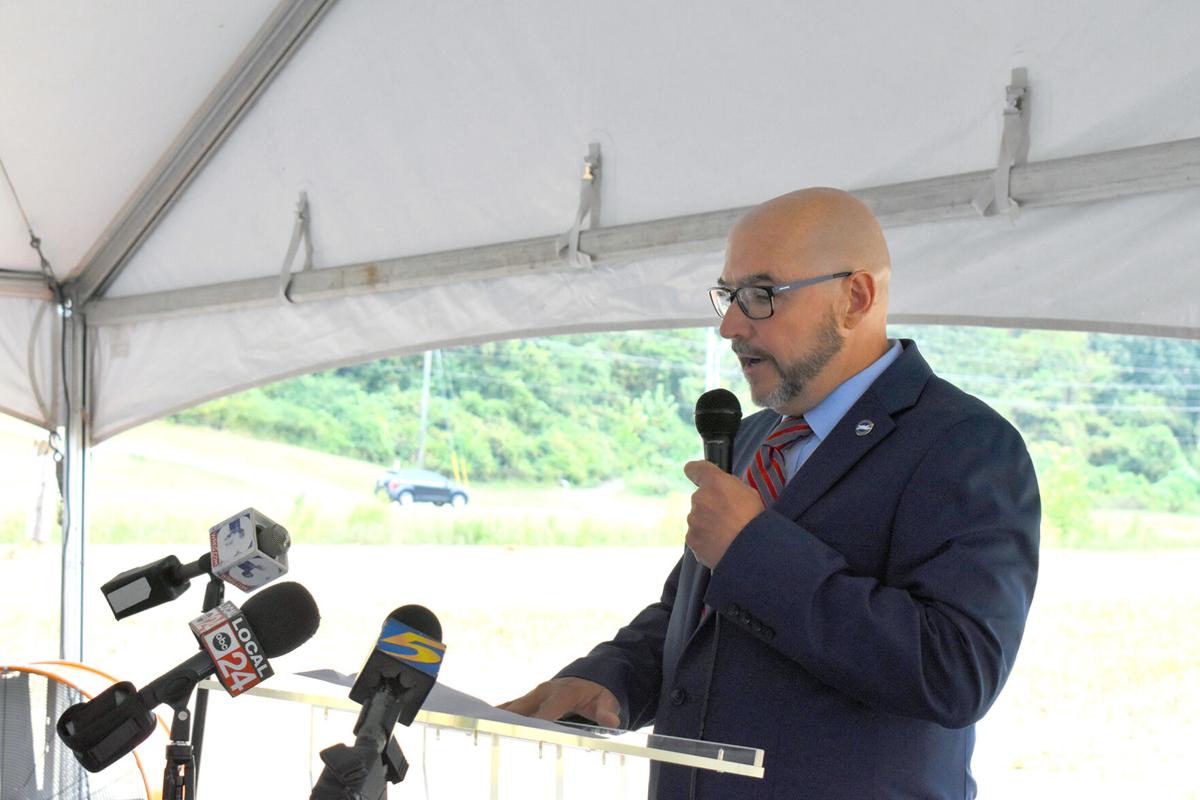 Mayor Ken Adams spoke at the event along with Governor Tate Reeves and investor Marion Threatt. All three mentioned their excitement for the future of Olive Branch.

Mayor Ken Adams spoke at the event along with Governor Tate Reeves and investor Marion Threatt. All three mentioned their excitement for the future of Olive Branch.

Mississippi Governor Tate Reeves joined the Olive Branch Board of Aldermen and Mayor Ken Adams Wednesday morning for a groundbreaking ceremony for the Cascades development located at the southeast corner of Cockrum Road and U.S. Highway 78.

The $300 million development is scheduled to open in late 2022 and will be similar to the 228-acre mixed-use project under construction in Southaven, Silo Square.

The Cascades is a 170-acre mixed-use development that will include 400 residential units, including 100 townhomes and 58 cottage lots. It will also have restaurant parcels, 125,000 square-feet of retail space and 40,000 square-feet of office space. A supermarket and senior living facility have been proposed as well.

The developers are also improving a 70 acre park connected to the Cascades property and giving it to the city.

The groundbreaking ceremony comes less than a week after Money Magazine named Olive Branch as No. 23 on their list of most desirable places to call home.

Marion Threatt, the managing member of project owner Focal Point Investments, said that he wants to make the Cascades development a destination place that will help the city gain recognition as the best all-around place to live.

Threatt said he hopes to have the Cascades completed in two-and-a-half to three years.

Threatt announced at the ceremony that Focal Point Investments is partnering with the Olive Branch YMCA to start an annual 5K fundraising event to benefit the YMCA and the city's first responders.

“This is one of the visions I had about helping bring the city together to make a better city,” Threatt said. “I want you guys to know that we do care about you guys. We care about our elderly, our youth, and our veterans.”

Governor Reeves closed out the speaking portion of the event by saying how excited he is that people are willing to invest in Mississippi.