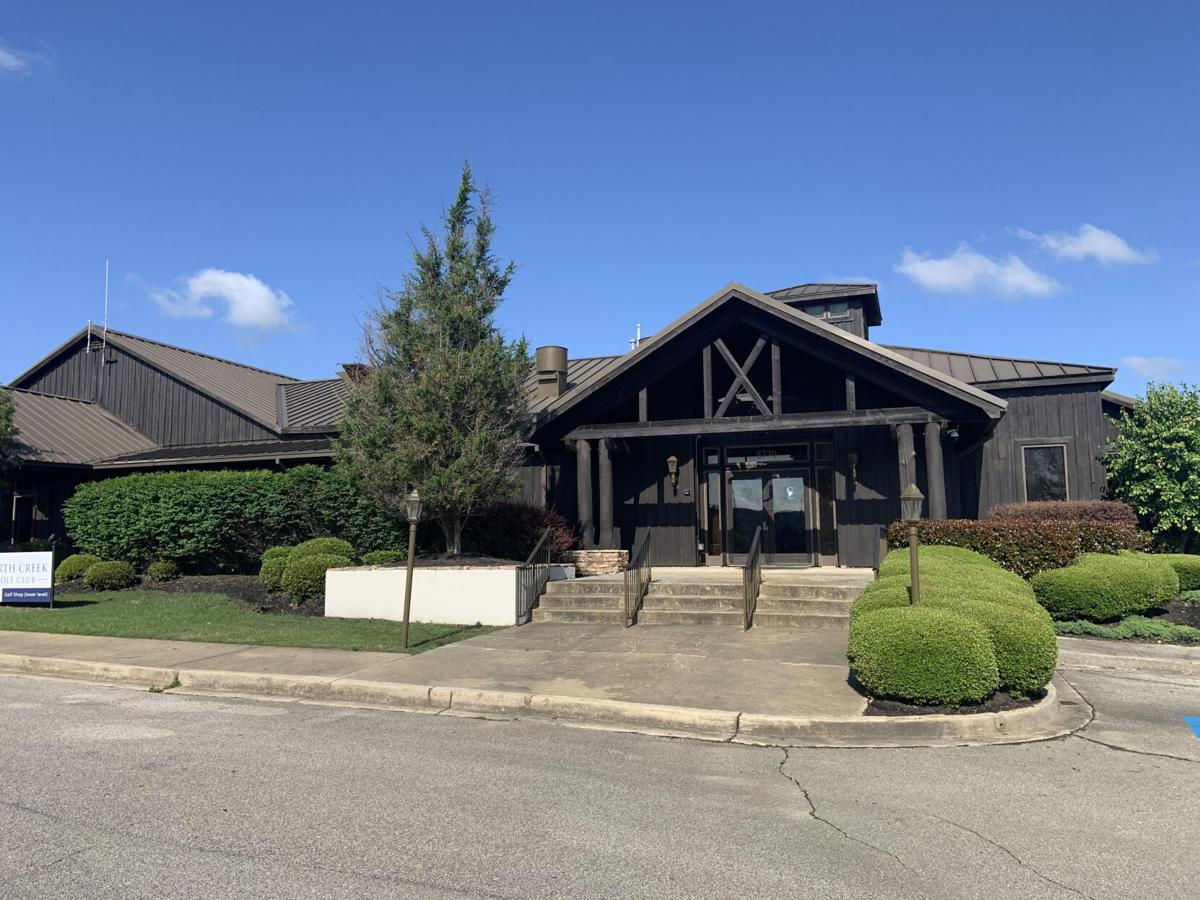 The new corporate owners of North Creek Golf Club in Southaven are investing $1 million in renovations to upgrade the facility. 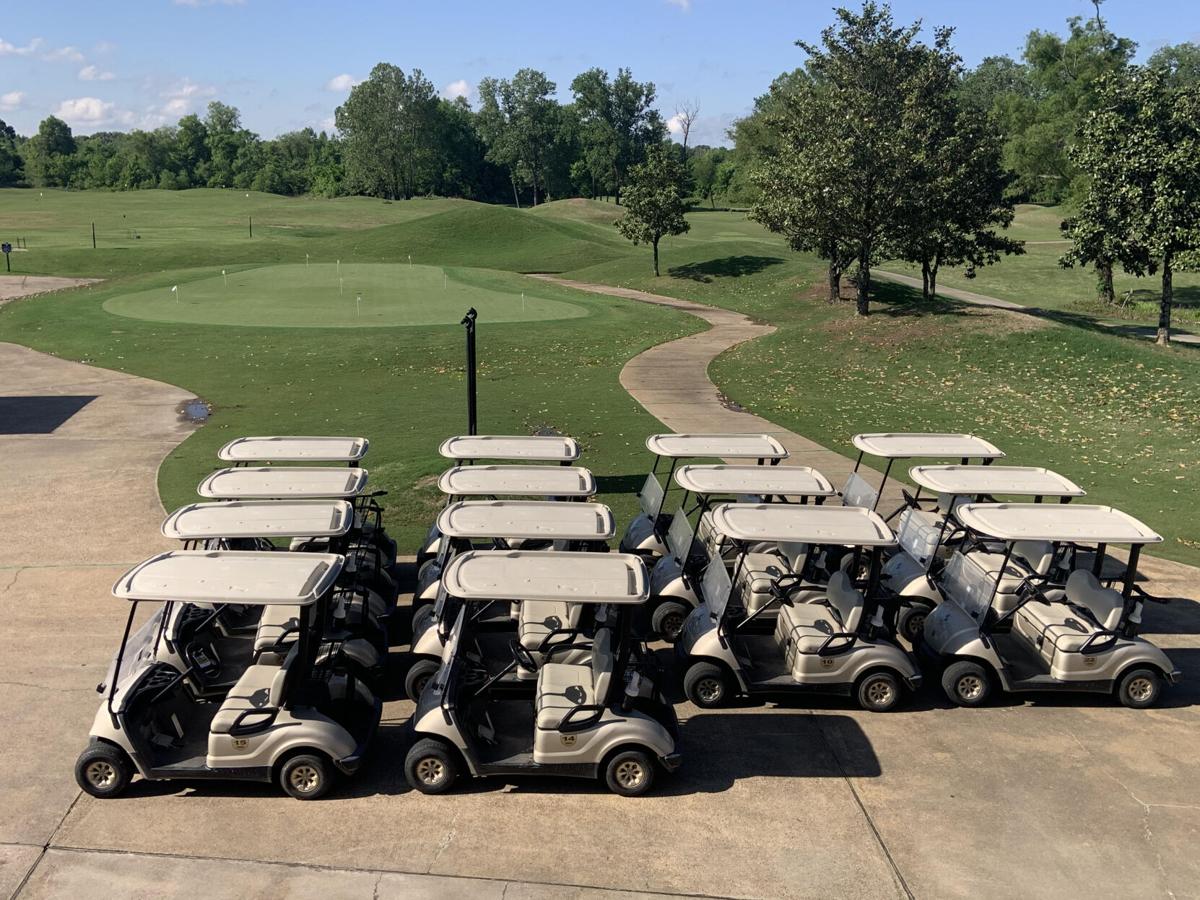 North Creek Golf Club will be adding a new fleet of Club Cars to enhance the golfing experience.

The new corporate owners of North Creek Golf Club in Southaven are investing $1 million in renovations to upgrade the facility.

North Creek Golf Club will be adding a new fleet of Club Cars to enhance the golfing experience.

North Creek Golf Club is getting a major face lift.

Houston-based owners Boxer Property and its subsidiary Retail & Resorts are investing more than $1 million to renovate the aging golf course in Southaven.

Craig Johnson, general manager of the property, said Boxer Property bought North Creek Golf Club from Wingfield Properties last July and are following through on their plans to upgrade the property.

“They (Boxer Property) own buildings and properties worldwide,” Johnson said. “But this is the first golf course that they are going to own and operate. We are coming up on a whole year of them owning it and they have pumped a whole lot of capital into it to improve the course.”

One of the biggest projects is to renovate the bunkers. The course has almost 40 bunkers and Johnson said the shallow sand traps have filled in with grass, weeds, and dirt over the past four to five years. Ground crews are in the process of restoring those to their former glory.

“There are a lot of bunkers out here for an 18 hole golf course,” Johnson said. “For the past four or five years there have been people hitting their balls into a sand trap without sand and then just putting the ball out. We need to have those playable for our guests. So we are bringing those back to life.”

Johnson said during the remodeling they have added a fresh new coat of paint on the outside and inside of the clubhouse, a new pro shop, new lighting and new carpet.

They have also painted the banquet area, added new TV screens in the clubhouse that will allow them to host more training events and conferences, installed a new patio sound system, and have made the bar area more attractive so that it will be a place people will want to spend time after playing 18 holes of golf.

“There is a lot more coming,” Johnson said. “The banquet side of the business had been growing astronomically. So the plan is to make it and the bar more modern and sleek.”

Other ongoing projects include adding a new secondary putting and chipping green where the pool was, a new beverage car, and a whole new fleet of 70 golf carts that will have a QR code so guests will be able to order food, beverages, or golf balls from their cart and have them delivered on the course.

“We have had the same golf carts for about the last five years,” Johnson said. “We will be getting all new models from Club Car, which is a top of the line golf cart.”

So far, Johnson said the feedback has been very positive.

“The only thing negative has been guests joking that they wish we weren’t fixing the bunkers because now they have to play out of them,” Johnson said.

Johnson added they would like to have the improvements finished by the end of June or early July.

“We are still going to add more trees to kind of make it a little bit more private and more of a destination course,” Johnson said. “From when we took over last summer to where we are  now, it’s like night and day.”