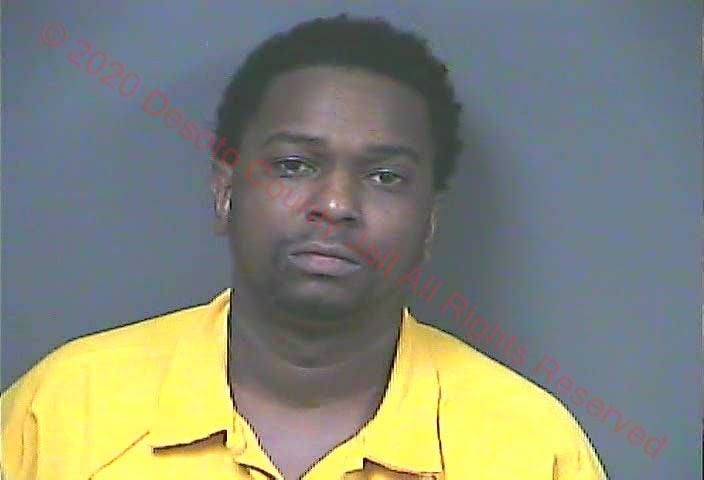 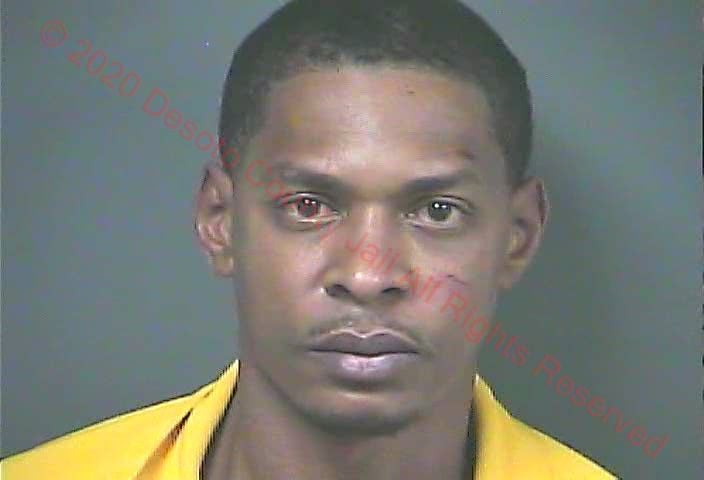 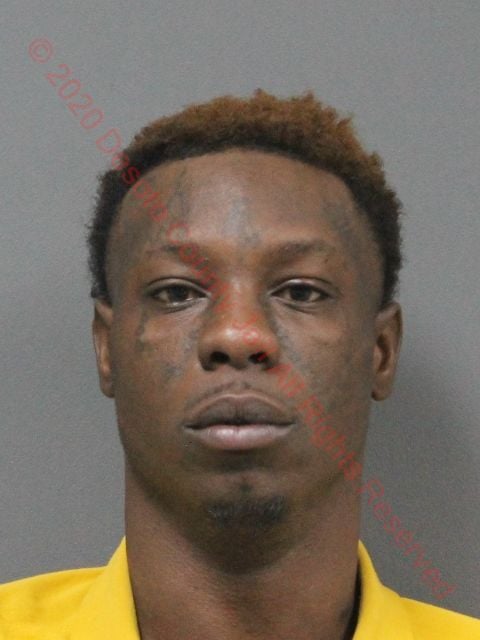 Williams has been charged with murder, attempted murder, conspiracy to commit murder, and a felony charge possession of a controlled substance with the intent to deliver.

His total bond on all four charges totals more than $1 million. A Feb. 27 court date was set for Williams in the case.

(Original story is as follows)

Two Olive Branch men are being held in connection with a murder investigation from last Saturday, Feb. 1 in Olive Branch.

Their arrests came following a high-speed chase that started in Tunica County and ended in DeSoto County that same morning.

A third person was separately arrested and another person is being sought, all related to the shooting death of 25-year-old Justin Edward Jones at an Olive Branch apartment complex.

Authorities identified those arrested after the car chase as 28-year-old Willie Lee Austin and 37-year-old Michael Kincaid Shipp, both of Olive Branch.

Tunica County deputies attempted the stop the car they were in for a minor traffic violation shortly before 10 a.m. in Robinsonville. Instead of stopping, the car sped away and the deputies gave chase.

DeSoto County deputies were setting up a roadblock as the car continued north on Highway 61 near state Highway 3, but the driver suspect instead headed east on I-69 into DeSoto County.

The chase kept on with Hernando Police officers getting involved and helped DeSoto County deputies in setting up stop sticks.

The car wrecked out, according to information from the Tunica County Sheriff’s Department near I-55 and I-69, and the suspects fled the vehicle. They were caught a short time later near the Amtel Express store at Highway 51 and Green T Road.

Once they were caught, it was learned the pair were suspects in the death of Jones earlier that Saturday morning.

Wednesday, Olive Branch Police announced the arrest of 30-year-old Sharnesha Anjoyletta Maxwell of Olive Branch in connection to the case. Maxwell has been charged with possession of a controlled substance with intent to distribute, and accessory after the fact. Maxwell was arrested that Saturday evening but bonded out of custody a short time later. She has a late February court date on the charges.

Both Shipp and Austin remain in the DeSoto County Adult Detention Center in Hernando. Shipp is being held on a total bond of $1 million with charges being murder, attempted murder, and conspiracy to commit a felony.

Austin faces the same charges and is also being held on $1 million bond. Austin also is charged with failure to register as a sex offender. His bond on that charge is $6,666.66.

The pair will also face charges in Tunica County related to the traffic violation and the resulting high-speed chase.

Court dates in late February have been set for both on the murder charges and Austin has a court date in late March on the sex offender registration offense.

Olive Branch Police are also looking for one other suspect regarding Jones’ death. 29-year-old Deadrick Kentrell Williams of Memphis was identified as the man police are looking for. He is wanted on charges of murder and attempted murder.

Anyone with information about Williams’ whereabouts is asked to contact Olive Branch Police or DeSoto County Crime Stoppers.

Bob Bakken is Managing Editor of the DeSoto Times-Tribune.

Success! An email has been sent to with a link to confirm list signup.

Error! There was an error processing your request.