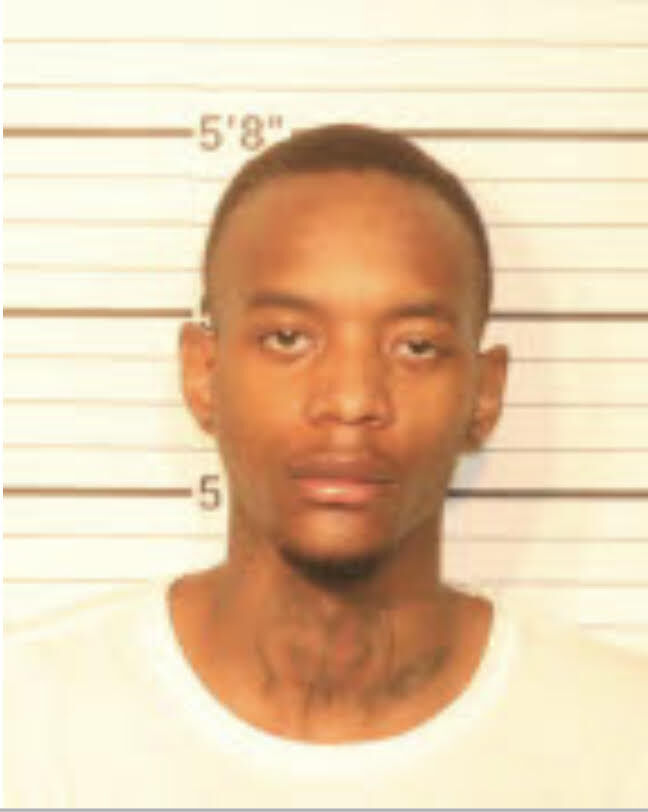 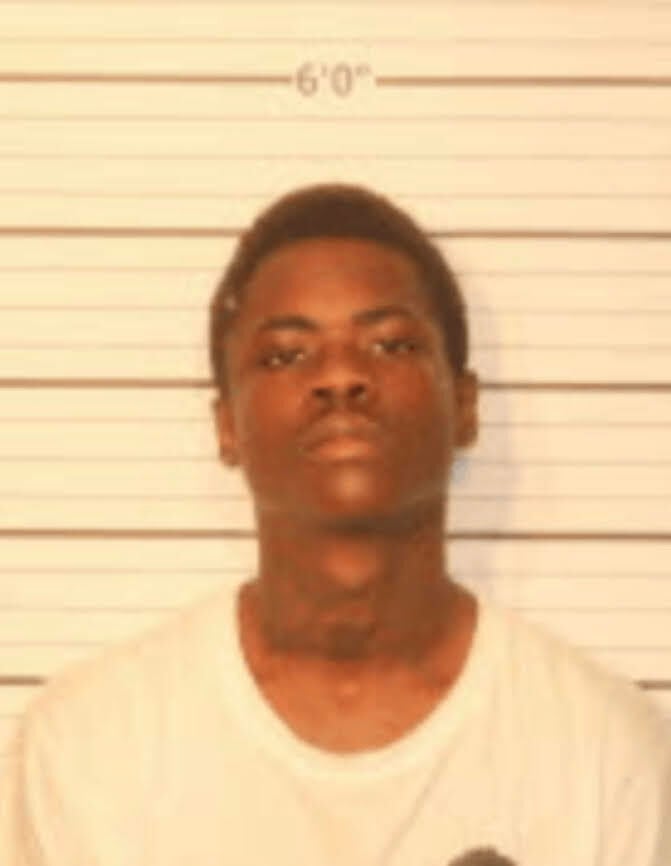 Southaven Police have arrested three Memphis men in connection with a weekend shooting that left one person dead at the Southaven Party Works store.

Deputy Chief of Police Mark Little said Todario Clemmons, 24, was arrested Wednesday and charged with possession of a firearm in the commission of a felony, evading arrest, and possession of marijuana. Detectives identified two other suspects, Ladarius Brantley, 19, and Keveon Burks, 20, of Memphis, who were also arrested and charged with accessory after the fact-felony. All three have been placed into custody in Shelby County Jail and are awaiting extradition to Mississippi.

Police responded to a call Saturday morning, Oct. 9, around 11:30 a.m. about a shooting at Party Works on 7065 Airways Boulevard near Goodman Road.

The victim, a 24-year old Memphis man, was transported to Baptist DeSoto Hospital where he was pronounced dead on arrival.

The suspect vehicle was identified as a red Dodge Charger with two black racing stripes  down the middle with “SRT” on the back windshield. The whereabouts of the vehicle is still unknown. Anyone with information is asked to call Southaven Police Department at 662-393-8652 or email TIPS@southaven.org.