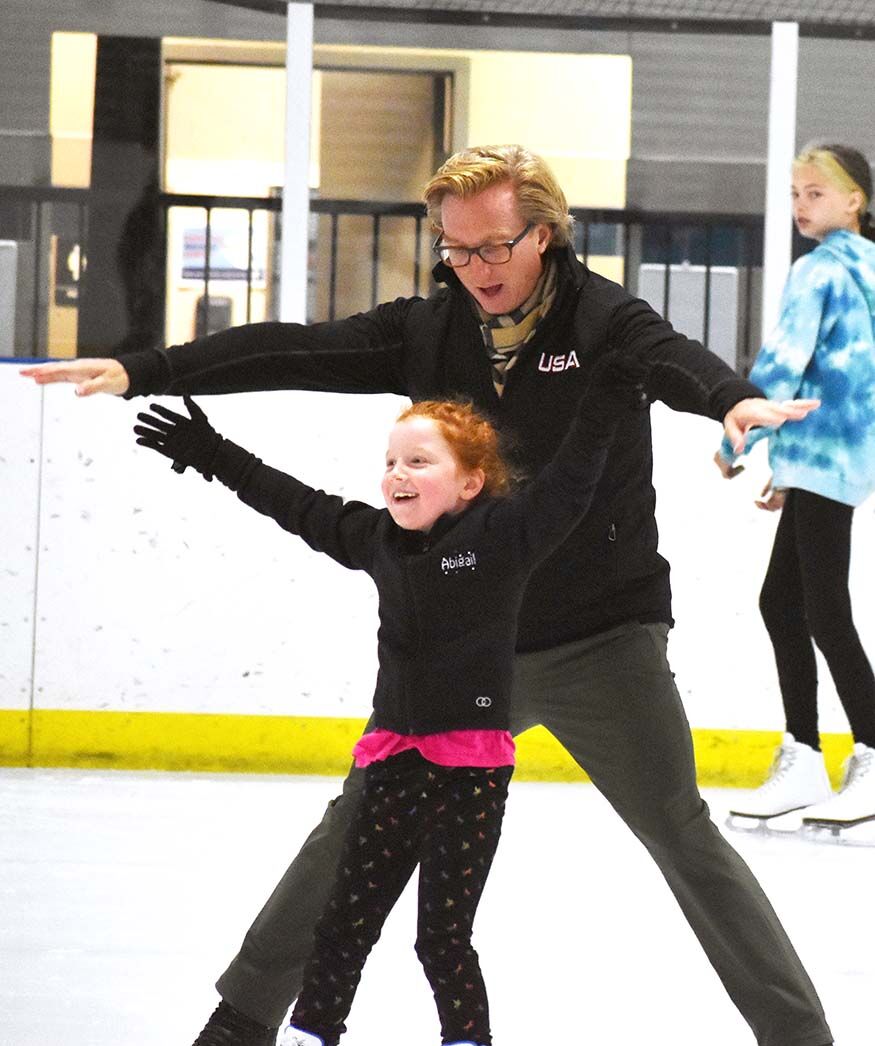 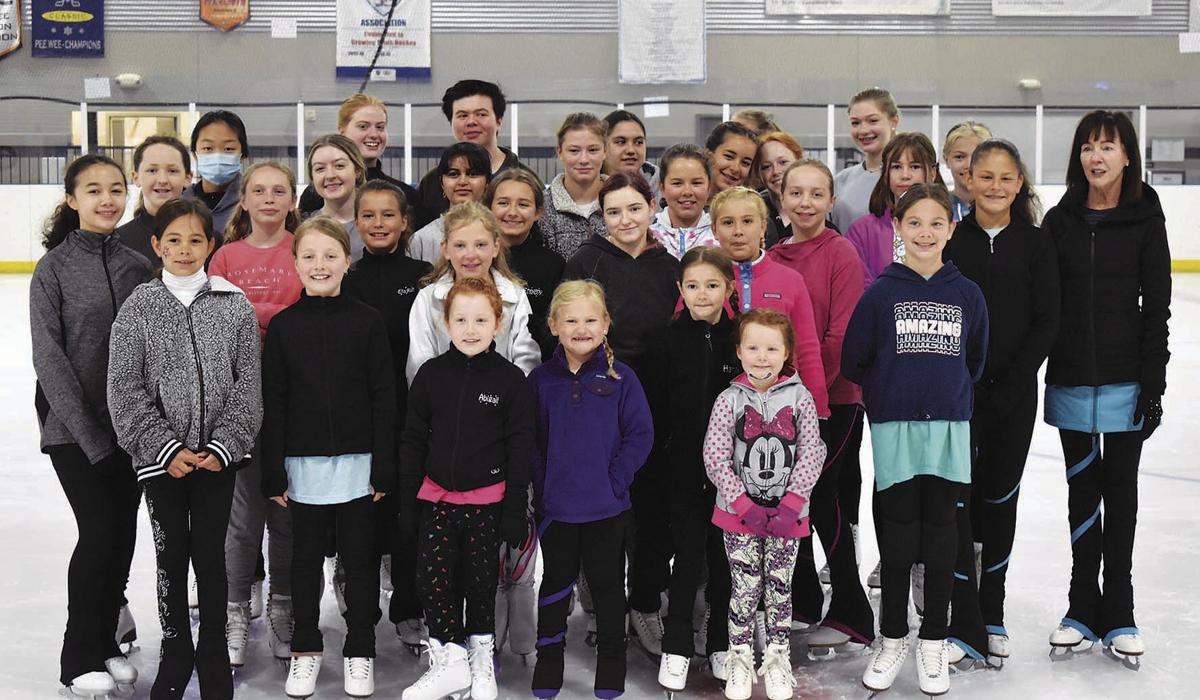 Attendees of the Figure Skating Club of Memphis bootcamp pose on the ice at their training Thursday, July 1, morning.

Attendees of the Figure Skating Club of Memphis bootcamp pose on the ice at their training Thursday, July 1, morning.

The Figure Skating Club of Memphis, whose home rink is the Mid-South Ice House in Olive Branch, hosted a week-long skating bootcamp for people of all ages and skill levels to strengthen their on-ice abilities.

The club brought in skating coach Patrick O’neil to help develop the program, skaters, and even coaches in the Mid South.

O’neil has been teaching skating for about 25 years, he said. He often works with national organizations like U.S. Figure Skating and the Professional Skaters Association to help train their coaches and athletes.

Both O’neil and Carla Bressler, president of the club and also a skating coach, emphasized the importance of developing “grassroot” programs like the one in Olive Branch.

These types of programs allow people to excel in the sport even when they live in areas that don’t have as many opportunities for on-ice training.

“I could go to some places and ice rinks are everywhere,” Bressler said. “It’s a different type of community. They have more chances to continue their education through camps and clinics, so having Patrick [O’neil] here and doing this training is a really big deal to these kids.”

Traveling coaches like O’neil take what they know and pass it on to coaches with “home-rinks” like Bressler, who then can pass it down to everyone who comes into the Mid-South Ice House wanting to learn ice skating.

O’neil and Bressler both mentioned how close-knit the skating community is.

“You can go all over the world, and usually when I’m on vacation I’ll think to myself, ‘I think that’s a rink. I want to see the inside of that rink.’ And when I go inside, those are my people,” O’neil said.

Bressler said that the kids have been coming to the rink 30 minutes early every single day and raving about how good of a time they’re having.

“This camp has begun to start what I call my next generation of skaters,” Bressler said. “A lot of these kids didn’t know each other before. This brought them together and lord only knows how many socials we’re going to have in the next few months.”

Bressler mentioned that her and some of the skaters will attend regional competitions in the coming months. There are events coming up for the club in Nashville, Tennessee, Louisville, Kentucky, and Birmingham, Alabama.

There will also be a theatre on ice production put on by the club in August, Bressler added.

“I think one thing that’s so great about this facility is that we’re really big on inclusion,” Bressler said. “We don’t care if you’re at a basic level or if you’re an advanced skater. You can be part of the club and come do all the things that we do.”