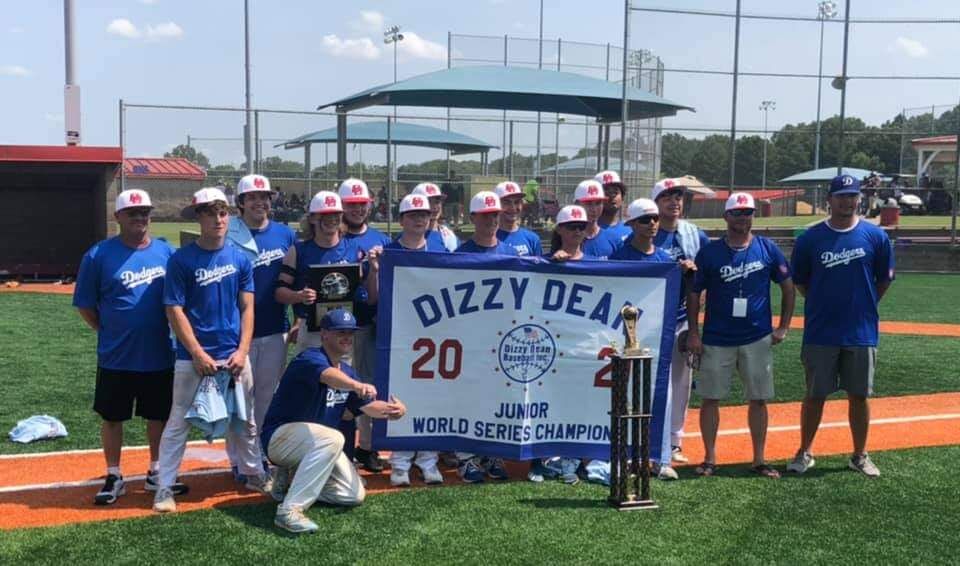 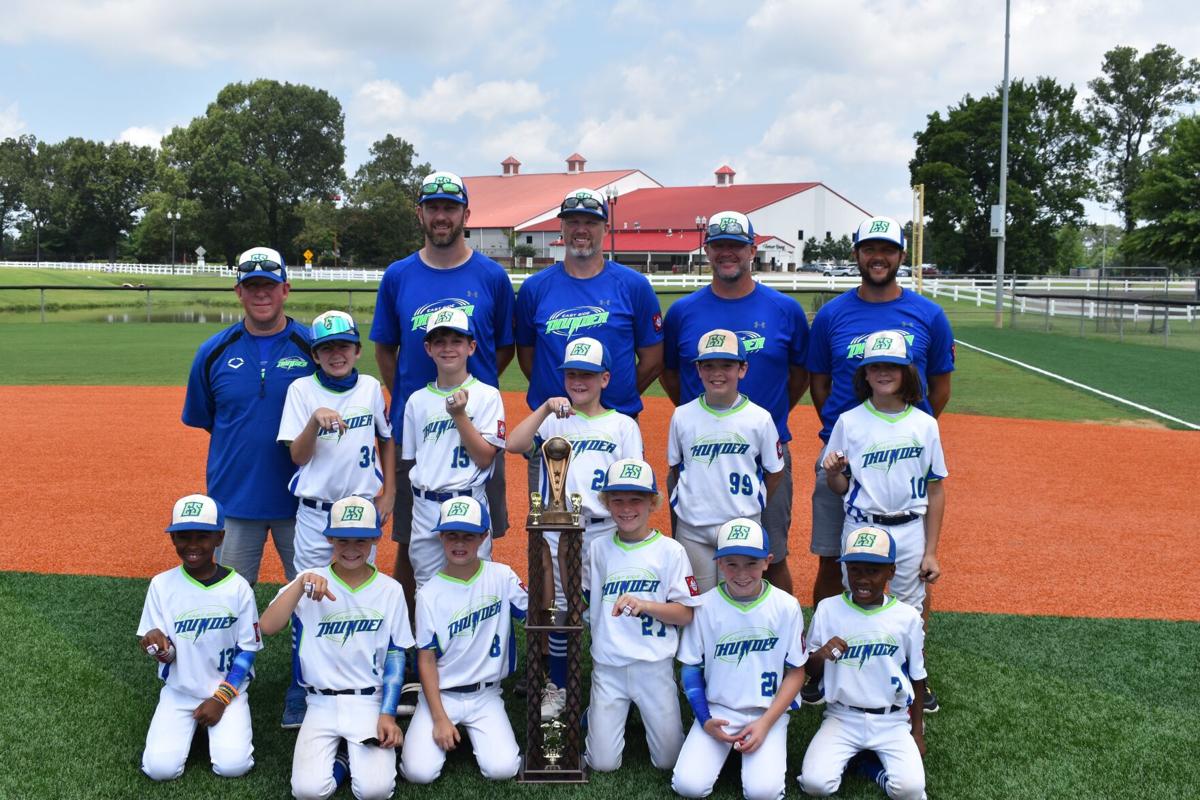 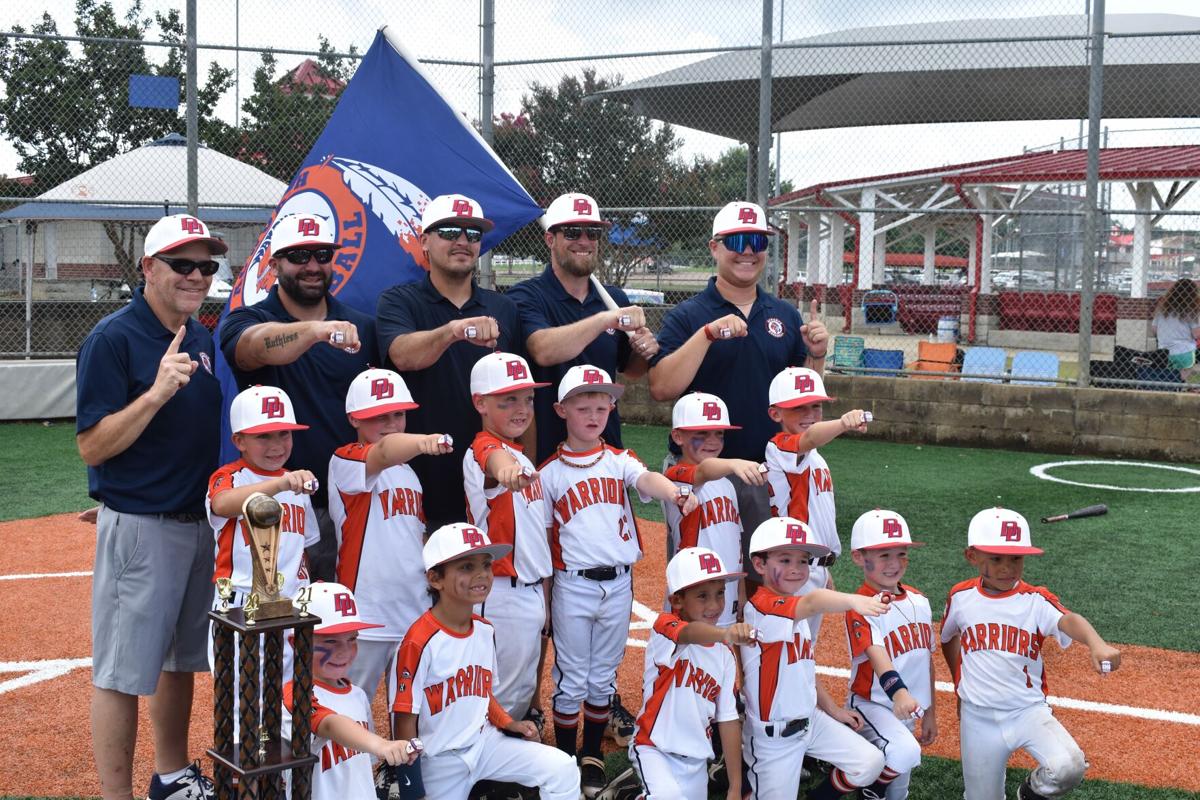 Softball and baseball teams across the south are heading back home as the Dizzy Dean World Series in Southaven wrapped up this week.

Almost 80 teams of all ages have made their way to the Greenbrook Softball Complex and Snowden Grove Baseball Park to participate in the tournament.

“The Dizzy Dean World Series creates unforgettable memories for so many kids which is what it’s all about primarily,” Southaven Mayor Darren Musselwhite said.

And from an economic standpoint, Musselwhite said the Dizzy Dean World Series always fills hotel rooms and restaurants and contributes greatly to the local economy each year.

“It is the epitome of tourism as it brings so many people to our city that do business here creating tremendous economic benefits for our entire city,” Musselwhite said.

Musselwhite said that the event is usually responsible for about $2.5 million spent in Southaven each year. This year’s number is expected to be about three times as much.

The contract the city has with Dizzy Dean Baseball was renewed for another 10 years in 2014.

Snowden Grove Baseball Park and Greenbrook Softball Complex have a combined total of 25 fields that were recently refitted with artificial turf, making Southaven an even more appealing home to Dizzy Dean World Series and other sporting organizations.

According to the Snowden Grove Park website, the park typically hosts more than 10 tournaments each weekend from March to June while July is booked up for the Dizzy Dean World Series.